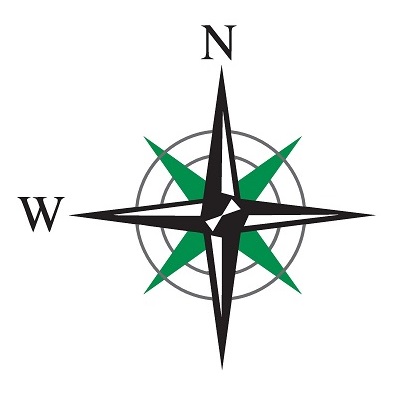 Keith graduated from the University of Cincinnati with a Bachelor of Arts with honors in Political Science in 1989. He earned his Juris Doctor degree from the University of Toledo College of Law in 1992. For twenty years he practiced law with several firms focused on litigating maritime and transportation matters in state and federal courts.  He is admitted to practice law in New York, New Jersey, and Ohio (inactive). Keith worked for Travelers Insurance as Director of Marine Claims-Liability from 2008 through 2011. He also worked for the Virginia Port Authority in the capacity of Sr. Manager, Contracts & Insurance and Director of Risk Management from 2015 to 2021. Keith had previously worked at the Walters Nixon Group from 2014 to 2015, and returned in July 2021.

University of Toledo College of Law (1992)

Fun Fact From a Co-Worker